Hunter x Hunter is an anime focused on mainly traveling and training. It uses Nen system: 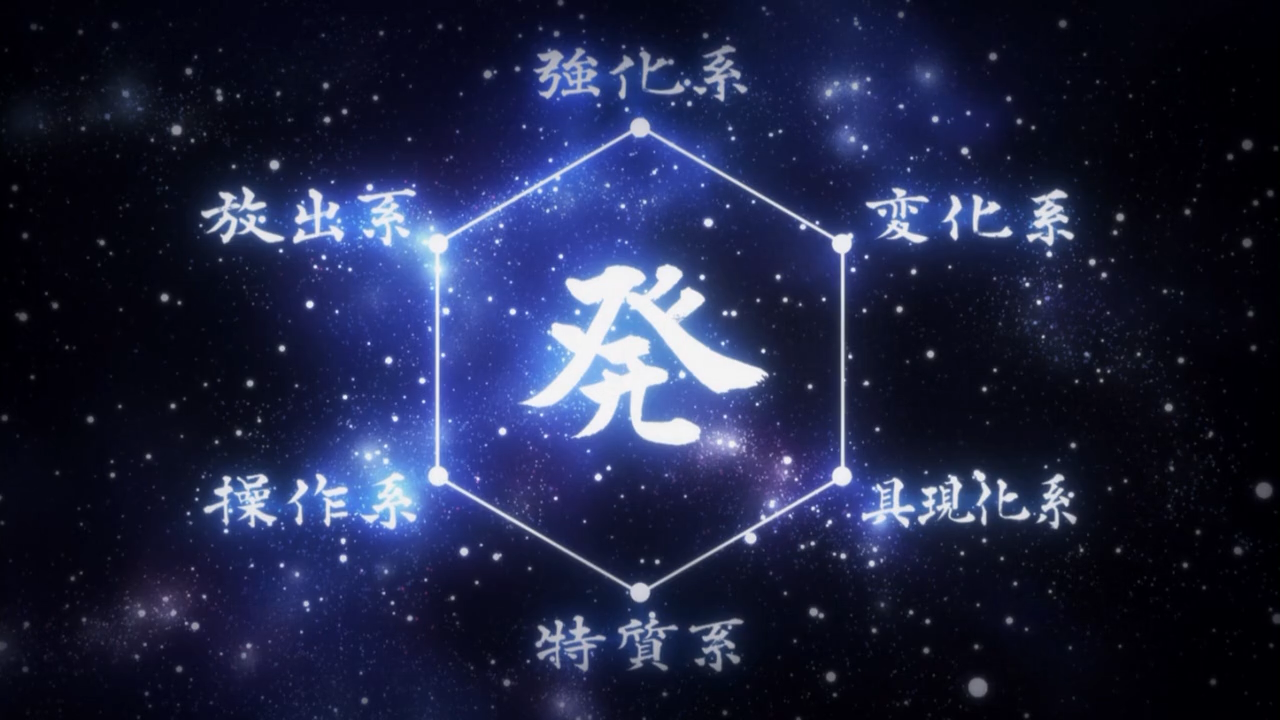 Nen (念(ネン) or ネン, Nen—lit. "Sense";* "Mind Force" in the Viz transl.) is one of the defining features of the manga Hunter × Hunter by Yoshihiro Togashi. It is a technique that allows a living being to use and manipulate their own life energy (known...


For the lazy ones: Nen is basically a power of will. It can shape reality, empower your body and mind and even create items!
I had a trouble finding proper mechanic for this system. I thought about definite attributes mimicing aura’s behaviour, but it was dead end.
And at least I figure it out:
Offensive and defensive aspects of aura is represented by Battle Trance, which suits pretty good. You get physical defence, advantage 1 to all attacks, and protection from other Nen users’ influence. Also using aura make you tired.
Battle Trance is one of many Nen applications. If you want to snuff your aura or make it invisible, put some points in Alteration or Influence or purchase Boon Access to get Invisibility or use silenced bane on yourself in order to get bonuses from sneaking. Gyo, En and Shu which are as follows: see invisible aura, scanning an area and enhancing a tool can be achieved by putting some point in Prescience in order to get Truesight, Spying and Bolster.
Lastly, there are 6 types of aura:
Enhancer, Conjurer, Manipulator, Emitter, Transmutter and Specialist.
Their special abilities manifest in Extraordinary attributes, I.E. Transmutter spending some points in Energy to have burning aura
It’s mainly flavor thing, but if GM want it can force PC to buy centrain feats, in Example Conjurer can have a choice: either pick Craft Extraordinary Item or Boon Focus(Genesis). It may evolve into interesting builds. Like Ranger creating elemental arrows.
I hope I helped set some good campaign lately