A character that focuses mainly on using Defend Interrupt Actions in combat, utilizing a ranged weapon they crafted themselves. (Flavor) They accomplish this by shooting extremely fast before the attacker can finish pulling off their attack, and thus either causing it to go off target or only partially hit.

In addition, they are dealing morale or non-lethal damage to wear down the opponent at the same time, with a specialty of using a bright flash on impact to blind them and reduce their threat to allies and self.

With a focus crafting later to make ammunition to help be even more effective at disabling threats.

Key Parts of the Build

Other Feats to Consider

[details=Why low Defenses?]This is actually important, because you might end up provoking targets. Even if you don’t, you are only able to do a Defend Interrupt Action on a successful attack roll against you or an ally.
If your Defenses are too high, you won’t get the chance to potentially afflict a bane on the enemy and lessen their resolve to keep fighting (lowering their HP).[/details]

[details=Why Blinded Bane for Battlefield Punisher?]I was really considering between Incapacitated, Stunned,
and Blinded. Incapacitated is nice, except once it has been resisted, the target is immune. Stunned is good for action economy control, especially if they fail to resist. I liked Blinded the best b/c it makes the target easier for allies to hit before they have their turn against to attempt to resist, and then heavy disadvantage if they try and attack after failing the resist roll. It can be afflicted each round as well.[/details]

[details=Blunt Force Trauma Revolvers]Short Range, Defensive III, Slow
Wealth Level: 2
Banes: Blinded, Stunned, Incapacitated
Revolver: A specially designed 8 shooter, dubbed to be “non-lethal” as it shoots “blunted” bullets, and flares brightly. It has a quick load chamber on the side to put in a special shot quickly when needed.
Hand Crossbow: A specially designed crossbow to shoot “non-lethal” bolts that are “blunted”, igniting a phosphorous compound upon firing that flashes brightly after impact.[/details]

[details=Extraordinary Upgraded Blunt Force Trauma Revolvers]Same Base Weapon
###Version 1
Wealth Level: 3
Potent Bane: Blinded, Stunned, & Incapacitated (+1 WL for each)
Damage Type: Fire (+0 WL)
###Version 2
Wealth Level: 3
Restoration 7: d20+2d10 roll for Restoration Boon (+3 WL)
Damage Type: Forceful (+0 WL)
###Explanation
The guns have been further modified so they are even more accurate. However instead of making the weapon deadlier, it allows the wielder to be more precise with where they hit the target for purposes of inflicting banes, and thus harder for targets to shake off the banes.

The chamber for bullets has been set to spin with a pleasant sound, it tends to calm the mind and reassure allies (restoration).

Each revolver has the ability to have certain “valves” opened to cause the ammo to fire off slightly differently. One causes the explosion of the bullet to fire to also be surrounded by that flame, while another causes the bullet to be far more forceful in its impact (damage types of fire and forceful).
[/details]

[details=Black Bullets]This requires the user to be familiar with the bullets uses. By firing it in a variety of ways,
you can get different effects to happen.
Augmenting, Expendable, Entropy 5
Wealth Level: 3
Mechanically what it means
This adds a bane the item can inflict (see below) to any successful hit. So upon going over the targets Attack Roll with a Defend Interrupt (via Battlefield Retribution) or doing a Bane Attack successfully, you can inflict one of the banes listed below in addition. The item gets used up, and you have to do a Move action to prepare it (loading the bullet through the quick load side chamber).
Where/how you aim

[details=WL 2 Bullet variations of Black Bullet]Each of the effects from the black bullet can be made at a WL 1 or 2 cost, the difference being each bullet can only do the 1 thing, instead of choosing. Instead of listing each item, I’ll just list the example so that you can see how it is done.

###Links
For leveling up, depending on how quickly you get to Wealth Level 3, you might wait to get Craft Extraordinary until level 5 (whereas I grabbed it at Level 3). In place, grab Longshot & Defensive Reflexes I. However, you can craft some of the WL 2 ammo as soon as you grab Craft Extraordinary and have Logic 4.
Level 1
Level 3
Level 5
Level 7
Level 9 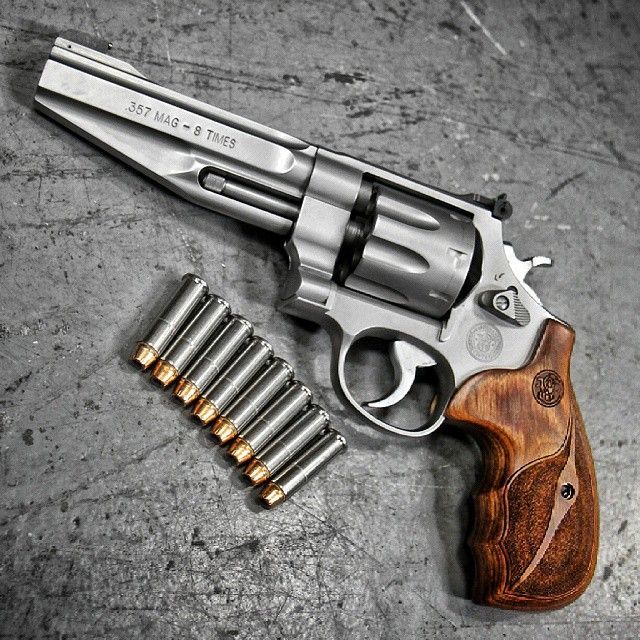 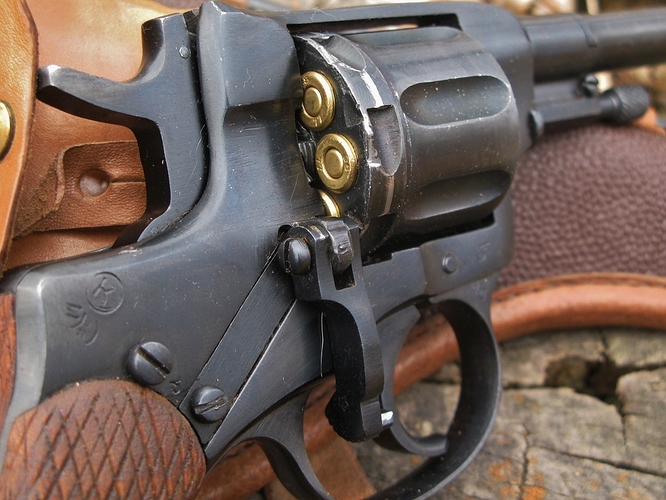 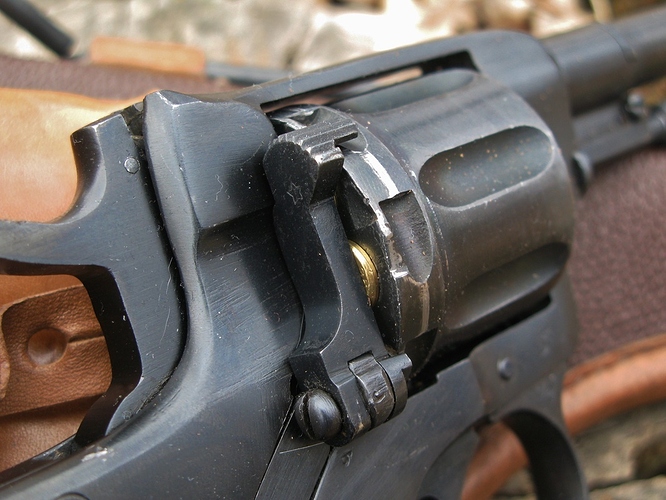 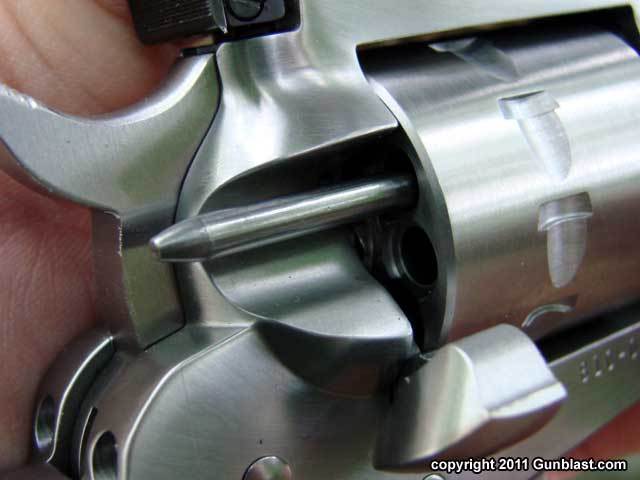 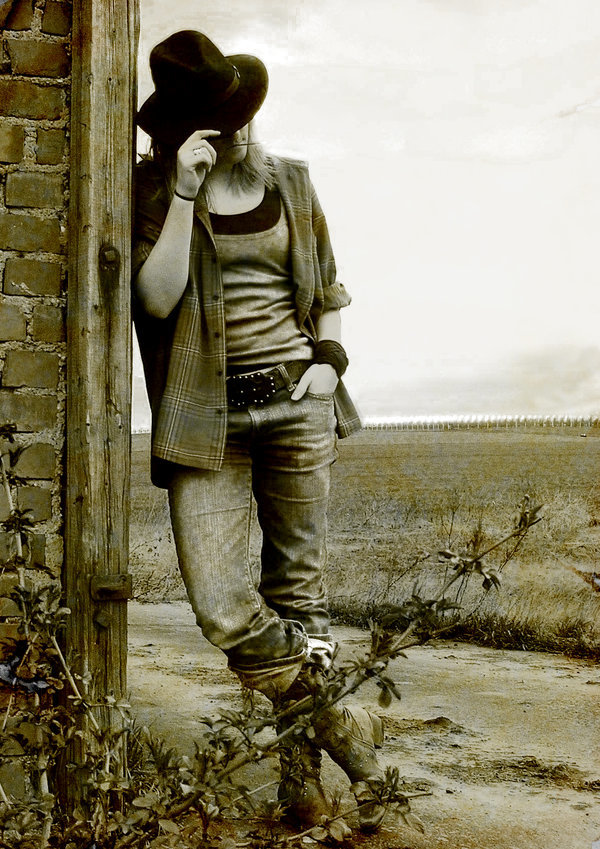 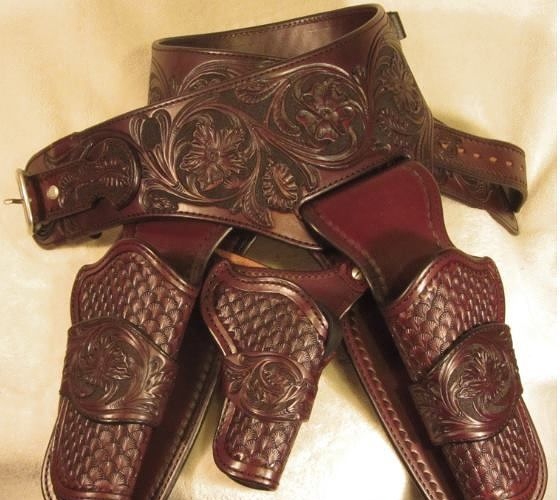 Player of mine told me about a pistol called the Le Matt revolver.

Pretty interesting and would work really well with the “black bullet” special ammo concept. The cylinder rotates around a lower barrel and chamber for a higher caliber bullet (or buckshot in this case). 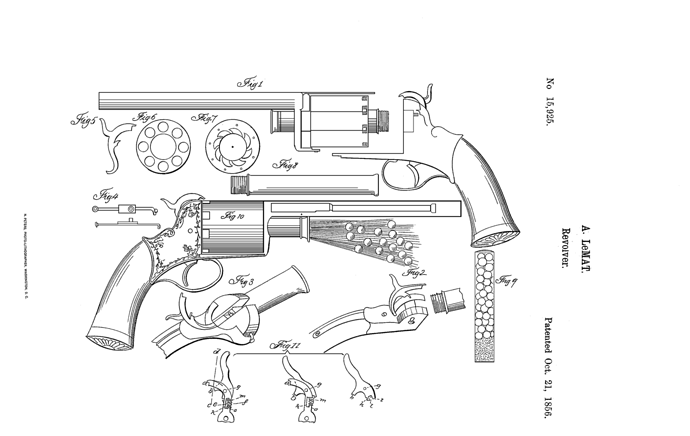 Link for info on the gun: The LeMat revolver was a .42 or .36 caliber cap & ball black powder revolver invented by Jean Alexandre LeMat of New Orleans, which featured an unusual secondary 20 gauge smooth-bore barrel capable of firing buckshot. It saw service with the armed forces of the Confederate States of America during the American Civil War of 1861–65 and the Army of the Government of National Defense during the Franco-Prussian War. This unique sidearm was also known as the "Grape Shot Revolver." It was developed ...

Actually got to jump into a One Shot with this character at level 1. Worked rather well even at that level. Was wondering how it would do without sentinel to start with, but I think it is fine.

Have the battlefield punisher in there makes more sense narratively, BUT you could certainly sub out Punisher with Sentinel at level 1 without much trouble too, then pick up punisher at level 2.