The month of April has passed quite quickly for me personally. Many things converging and taking up my time. For Open Legend as well, with many pieces coming together from several projects. As all the pieces fall in place, I’ll have more time to focus on getting PDFs finalized and sent out.

The partnership with Loremasters, LLC has born fruit in the form of Massacre at Writhing Ridge being released on the Roll20 Marketplace just today (available by clicking here).

For those that backed at any level that included the “All PDF Stretch Goals”, you will be getting a discount code for the art pack that was used in the making of that module for Roll20. This product will be up in the official store for $4.49 in the month of May. As soon as it is up, a discount code for 50% will be sent to backers. Although the additional maps and tokens weren’t part of the original stretch goal, I wanted to provide a discount to anyone interested in it for the delays in getting the stretch goals.

Additional modules are being converted as we speak, and as they come out, they will be announced on discord, twitter, and facebook.

There were a few errors found in the PDF, and as such, an updated version will be sent out to backers in the coming week. 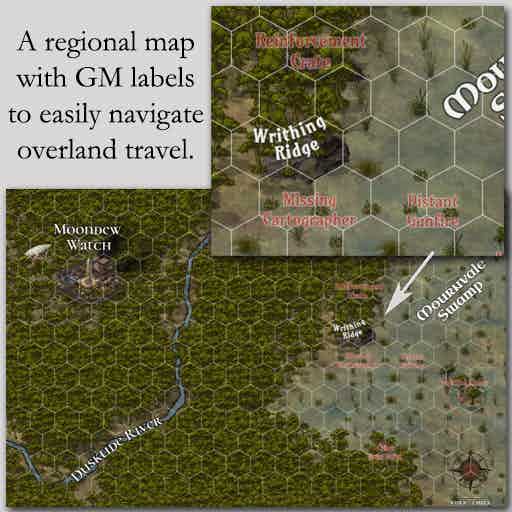 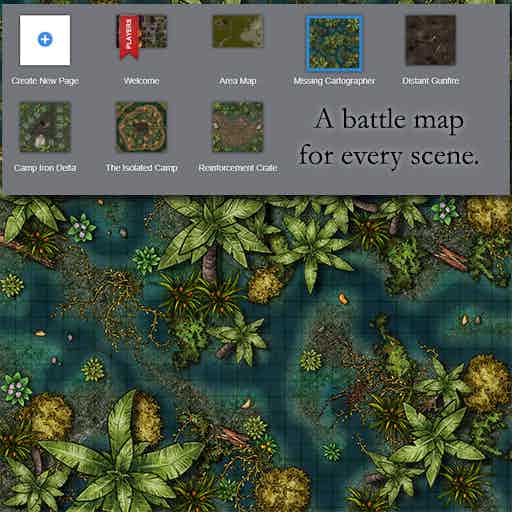 A few teasers of the upcoming adventure The Case of the Disappearing Boy (An Introductory Adventure to Worldhoppers: T.R.A.S.H. P.A.N.D.A.S. Edition). 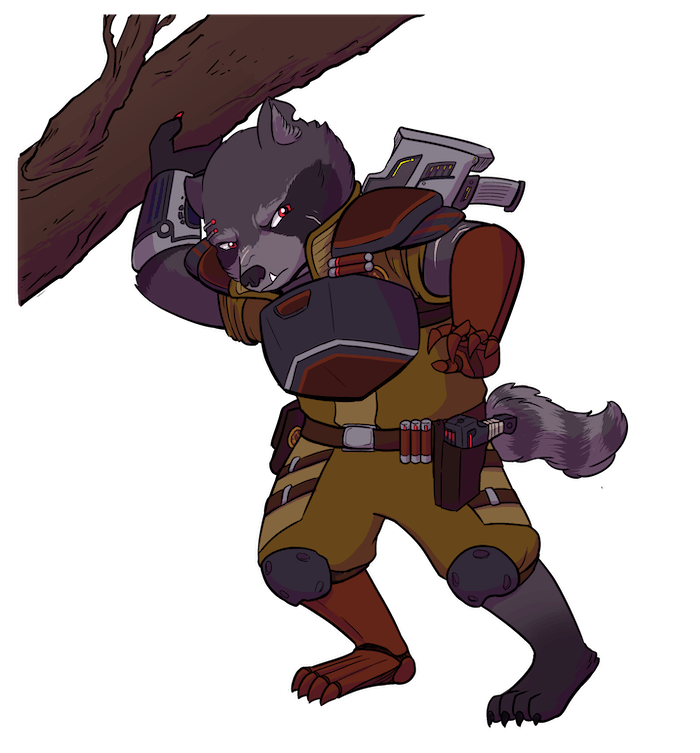 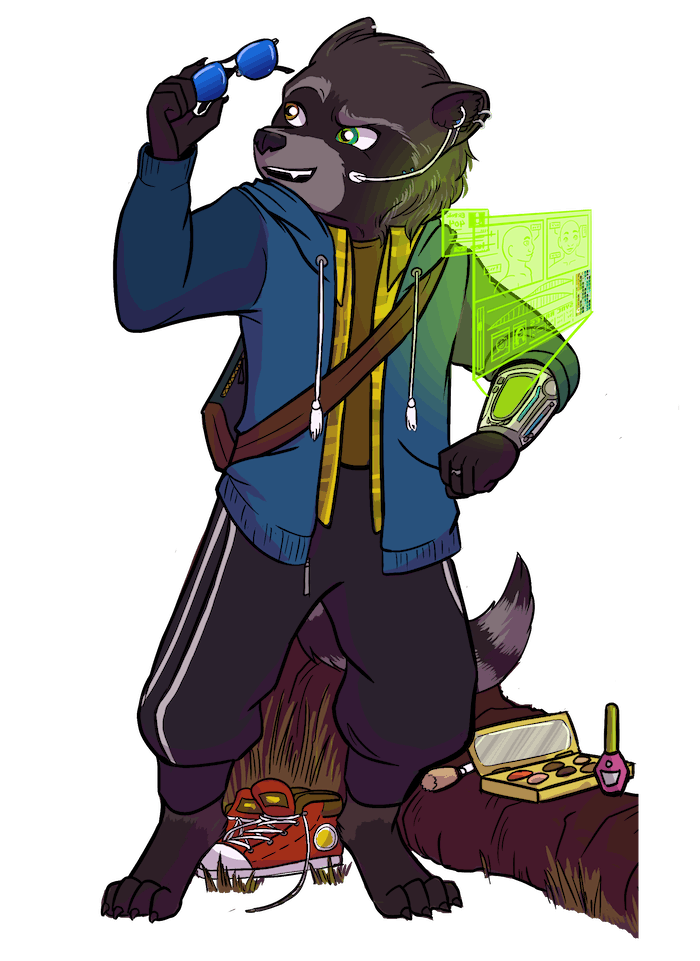 This has been delayed slightly, as I anticipate some corrections to come as it is play tested alongside the VTT release on Roll20. I’d rather not send out a Beta version and then a week or 2 later send out an updated version like I will be with Massacre at Writhing Ridge.

Quarter 2 (Maybe Quarter 3 depending on artwork)

No real change on plans with this. End of Quarter 2 should have a finalized layout in PDF format. From there it just depends on where funds are.

Social Intrigue & Mass Combat will begin after Fields of Harnerton is in the process of wrapping up.

Still at the bottom of the list, so as I remember them and have time for them. There are a lot of images I need to properly sort to identify artists and usage rights.

I look forward to hearing about all the adventures people go on using the Open Legend RPG system, and am excited for the future. Please continue to send out word of mouth about the system to others. The projects getting ready to be released soon should help provide more content, and the community continues to grow. Fresh perspectives can only help!