Enopimen
The unified world stitched together by an unknown force out of the shards of the multiverse collapsing.

This is the world you will be in, a world divided in 4 main Factions that are in a cold war with one-another:

Those main factions naturally have more to them than that but you get the jist of it.
The world is a WIP and is built with player input in mind and is shared with the other campains that i run in it. ( There is a calendar that is updated every game, events that impact other campains etc…)

The genesis of this setting was to show how diverse and complete Open Legend is and how much it allows you to do and to showcase the posibilities it offers, so, any character you can think of is okay, go wild !

Now for the actual important info:
Games are played preferably on weekends, Sunday from +/- 18h to +/- 24h CET (GMT +2) but time and day may vary depending on your preferences.
I’m looking for 2 to 4 players to play with and run a campain from level 1 to 10. We would play on Tabletop simulator + heromuster.

If you are interested, drop a message below or contact me on discord " Takumi | GMT+2#0132 "
also pardon my lack of clarity and my bad grammar/synthax it’s late ><’ 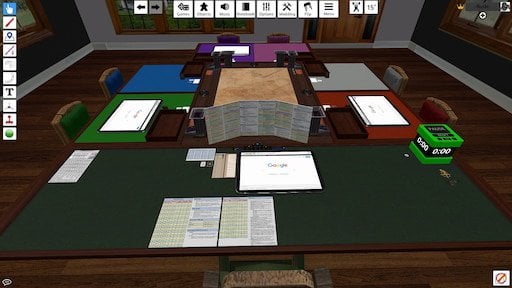